The Nail Gun is actually a real-life tool that was used in the 1950s and was popularly used in construction projects around the globe due to the post World War 2 population boom; However, in Warzone and Black Ops Cold War, the nail gun is a power tool that can be used in a loadout even though it does not support many attachments it is still capable of doing a great deal of damage and is a viable weapon of choice for many players.

In Black Ops Cold War, in both game modes, Zombies and Multiplayer, the Nail Gun can do damage of 50 up close and 30 from a distance, which means that this weapon is a one-shot kill in Hardcore mode and is appealing to operators who like to delve in limited health and HUD modes but in standard core mode against operators with no armor this damage profile means that this gun can kill in three shots up-close and five shots if at a distance.

The 15 Nail magazine can be emptied within two seconds. Thus, it can eliminate the enemy within half a second from up-close, which translates this gun’s ability to that of a strong SMG. Still, the downside is that due to its compressed air mechanism, the Nail Gun has low nail velocity, which means the player has to lead the shots from a distance for them to land, and in doing so, the enemy could get lethal hits on you before the enemy’s health goes to zero. In addition, the regular capacity of the Nail gun is also low as you get two additional 15 nail magazines in addition to the starting one when you enter a mission.

The Nail Gun has great mobility and allows the players to sprint and slide across the combat zone and easily find cover in corners to throw the opponent off their rhythm, which can be life-saving when you are up against some high-velocity weapons as you can dodge some bullets by quickly sprinting and crouching quickly.

For the Zombies game mode, the Nail gun gives a four times multiplier for any headshots, 200 damage per headshot up-close as a starting loadout weapon, and gets a starting ammo capacity of 240 in addition to its starting magazine of 15 nails. Therefore, the Nail Gun could be a versatile weapon if combined with the special weapon skill benefit because then it will be having strengths of special, elite, and armor damage as a regular weapon but the magazine capacity of a high-powered tactical rifle without even counting the 25% chance of ammo being pulled from the stock instead of the magazine thanks to the tier 3 skill.

For Warzone, the Nail gun gets an additional five nails per magazine, and it reveals you on the enemy radar for a shorter time period as compared to other weapons because it uses nails rather than bullets; its tracer trail is small. In Warzone, the nail gun is considered an SMG, which means that it can be compared with 19 other weapons as primary armament.

The high mobility that the Nail gun provides can be attractive for some run and gunners, but its low magazine capacity can scare off some less experienced players. That said, its reliability could prove it to be a good fit in experimental loadouts in Solos or duos because having a large magazine size may not be as important.

If you are somewhat to the game and want to try out the Nail Gun, then you have two options. Either you can grind your way to the Nail gun, or better yet, you can grab yourself an account from Eldorado.GG that already has the Nail Gun unlocked. Eldorado.GG is an online marketplace for all of your gaming needs, whether linked to accounts, in-game items, or currencies. Eldorado.GG has it all. 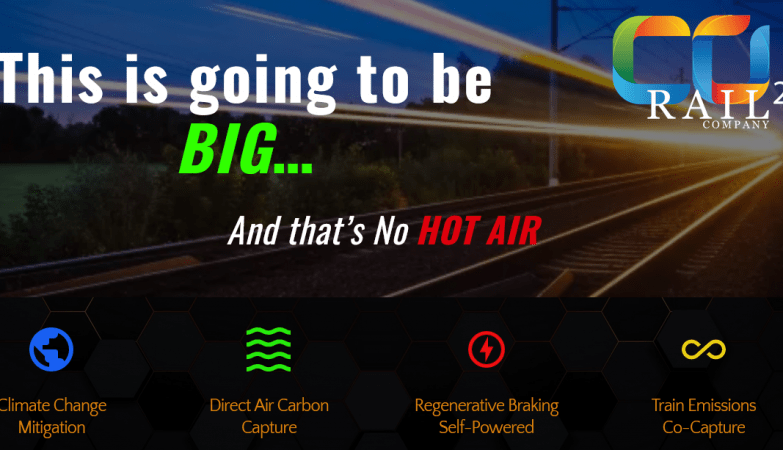 How to Buy BTC Crypto Fast – A Detailed Guide for Investors

How to Calculate Crypto Profits: A Complete Guide

How to Use Tech to Prevent Project Bottlenecks